We are just a few days away from starting our 6th season of banding at the Wascana MAPS station and our 3rd season at the Saw-whet MAPS station near Edenwold, Saskatchewan!  I am pumped to get started as it is so interesting to see who has survived to come back to each station for another year.

Perhaps we will see some of the young Gray Catbirds or Yellow Warblers that have been raised in the park and are returning to breed in the area!

Who knows!  But what I do know is there are some birds carrying bands on their legs this summer in the Habitat Conservation Area.  We were in the area between May 28 and June 2, while our goats were grazing the caragana in the area and I was able to snap some photos of some of the birds around.  Of the 50 some species I saw in the HCA, 7 species had bands on their legs!  Here are those photos.  Who are they?  What are their stories?

We continue to learn about these amazing creatures this week! 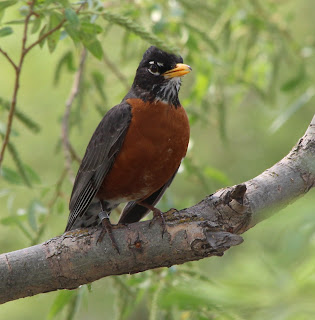 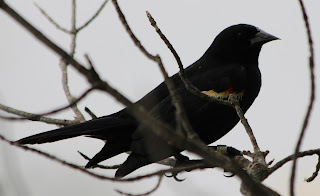 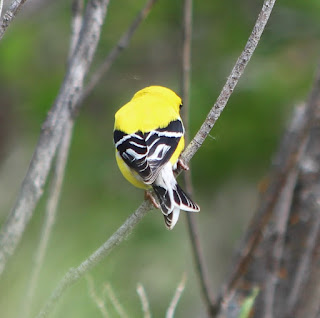 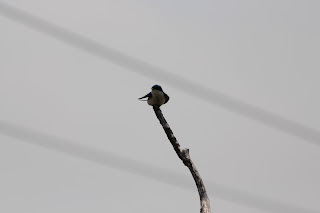 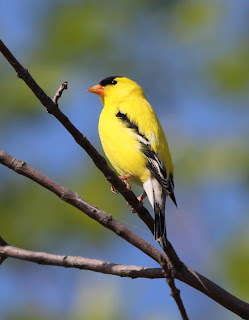 Another American Goldfinch male with a band. 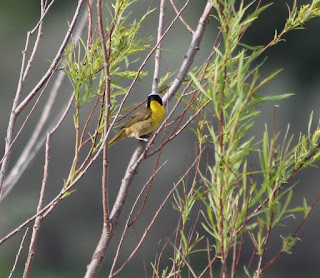 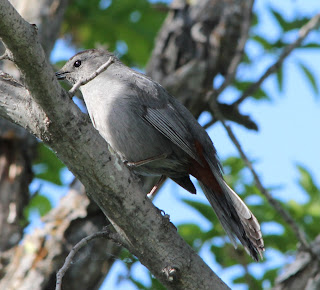 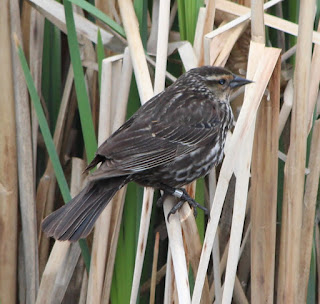 Red-winged Blackbird female (this bird was already feeding young in her nest). 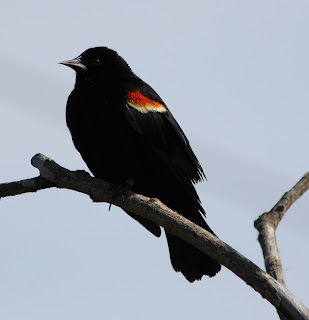 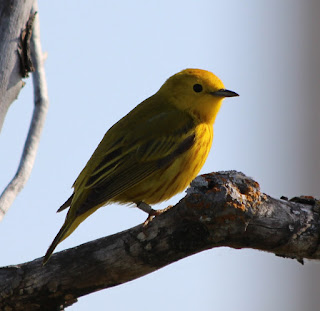